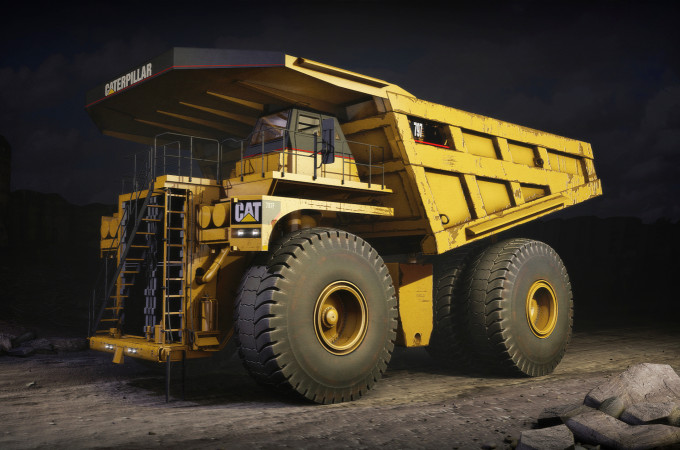 Law360, New York (April 21, 2015, 12:18 PM ET) — Caterpillar Inc., Komatsu America Corp. and a Volvo AB subsidiary urged a Delaware federal court Monday to throw out a heavy construction equipment importer’s lawsuit accusing them of conspiring to thwart its contracts and put it out of business, saying the complaint fails to offer a plausible suggestion they’ve done anything illegal.
Asheville, North Carolina-based International Construction Products LLC had alleged Caterpillar, Komatsu and Volvo Construction Equipment North America LLC were threatened by its attempts to sell Chinese-made construction equipment directly to consumers online at an up to 40 percent discount, so, ICP said, they conspired to block ICP’s online distribution by strong-arming its online auction partner into breaking a contract.

In their motion to dismiss Monday, the three equipment manufacturers said ICP failed to offer any information that pushes the allegation that the companies conspired with each other from possible to plausible and have accused the manufacturers of, at most, parallel conduct that, on its face, is perfectly legal, competitive, unilateral behavior.

“ICP fails to plead any conduct that even comes close to violating federal antitrust law,” the three companies said. “To the contrary, it is consistent with vigorous competition among entities acting unilaterally in their own self-interests, which the antitrust laws encourage.”

ICP teamed up with used equipment auction site IronPlanet.com to host a separate store for the new machines, getting Iron Planet to share its sales force and process transactions in exchange for a commission, according to the suit. But the manufacturers allegedly threatened to boycott their products from IronPlanet’s own website if the relationship continued, with CAT Auction Services, partially owned by Caterpillar, later merging with IronPlanet.

The ICP-IronPlanet store launched in March, but by April the site told ICP it was getting pressure from manufacturers to end the relationship, eventually giving in and breaking its contract, according to the suit.  ICP claims the defendants must have coordinated their threats because none of them alone had an incentive to pull their products from IronPlanet unless they knew the risks would be shared among other manufacturers.

The behavior is part of a pattern for Caterpillar, Komatsu and Volvo, with the manufacturers requiring exclusivity from their equipment dealers, according to the complaint. Dealers allegedly buy new equipment from them with the understanding not to offer competing products, risking losing sales of new machines and lucrative repair work if they don’t go along. The practice makes it difficult for new companies to enter the market, ICP said.

The defendants are responsible for more than 55 percent of U.S. heavy equipment sales, according to the suit.

Representatives for the parties did not immediately respond Tuesday to requests for comment.